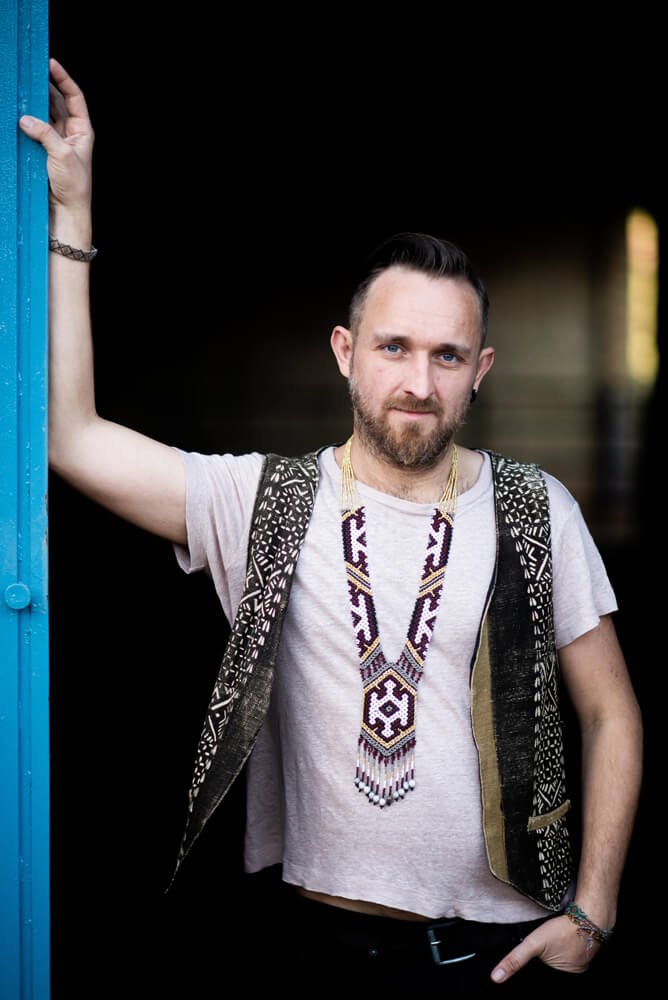 Désirée & Markus have been studying and working intensively in the field of shamanism and Sacred Plant Medicine since 2013.
From end of 2013 till end of 2015, they organized 2 years retreats for the internationally-active project Traditional Plant Medicine, until they founded their School of Mysteries project in August 2015.
From 2015 to the beginning of 2019, both were organizing together retreats and tours in Europe with their School of Mysteries.
After these projects, which retroactively served as a development and forerunner of this association, Markus and Désirée founded the association Visiones, which was registered after a nearly one-year start-up phase on 21 March 2019 as a non-profit organization in the Vereinsregister Österreich (register of associations Austria).
On 1 May 2019 Visiones began with its public association activities. 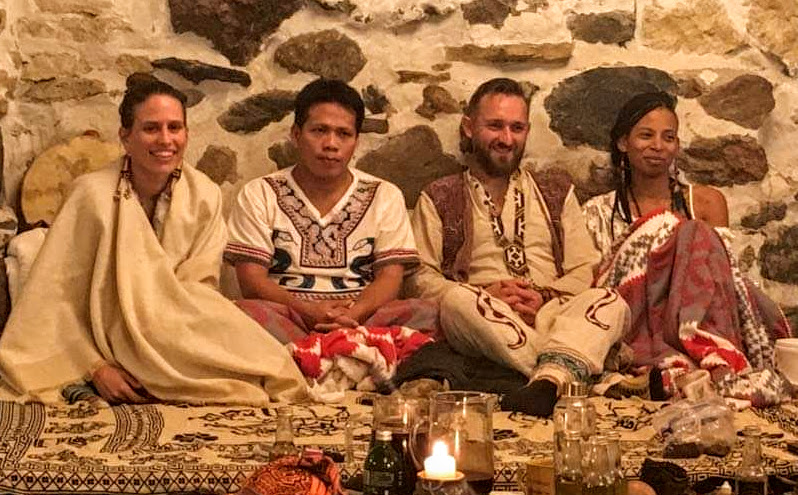 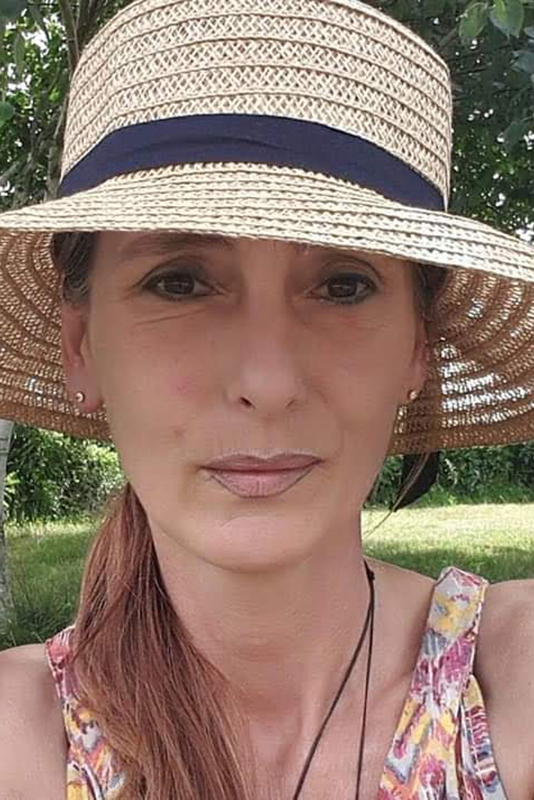 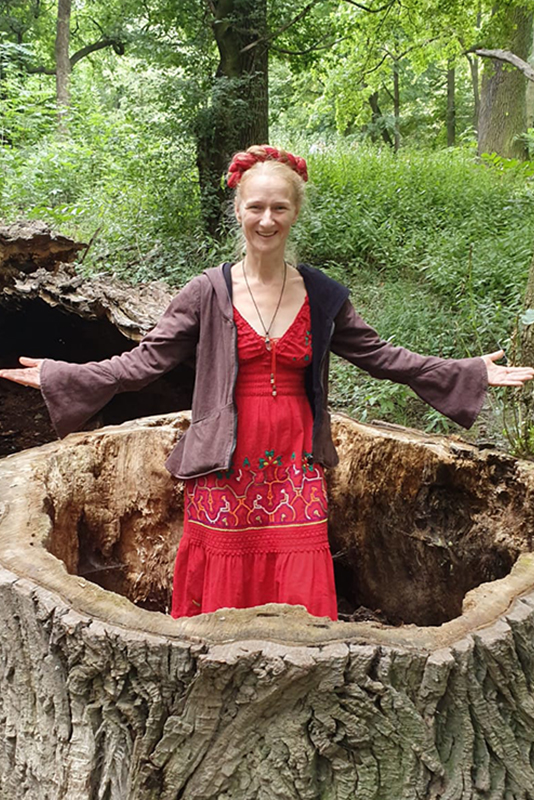 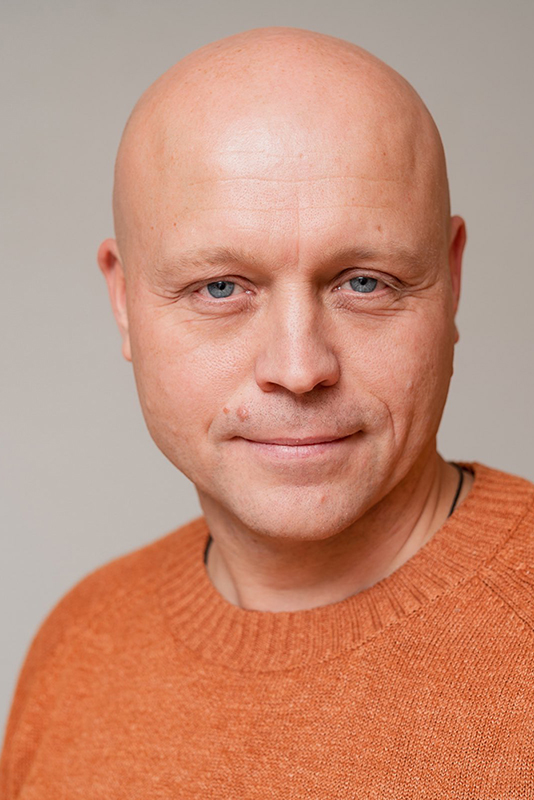 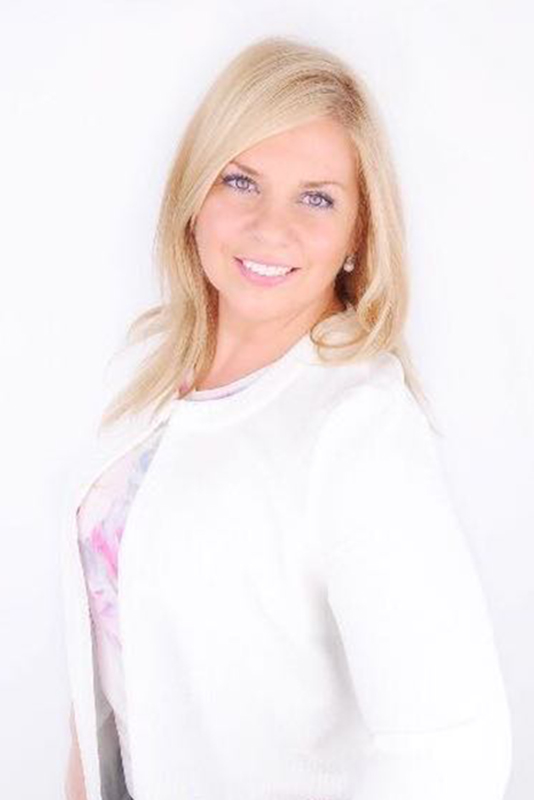 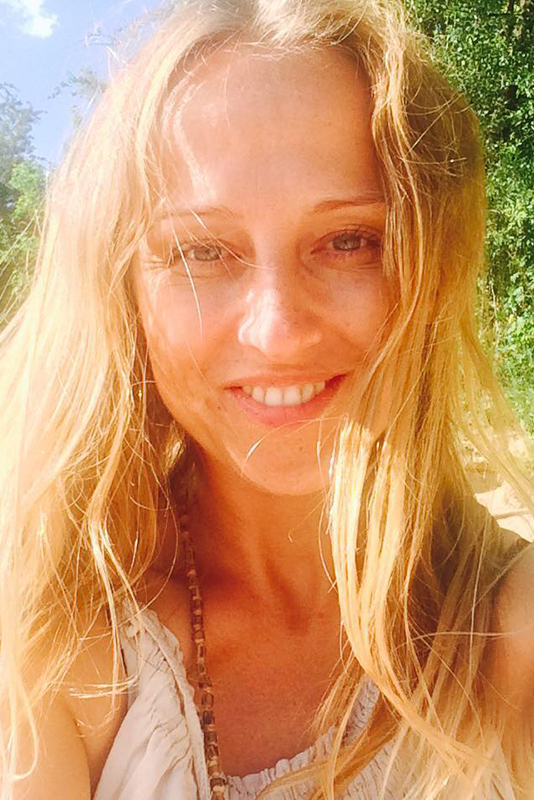 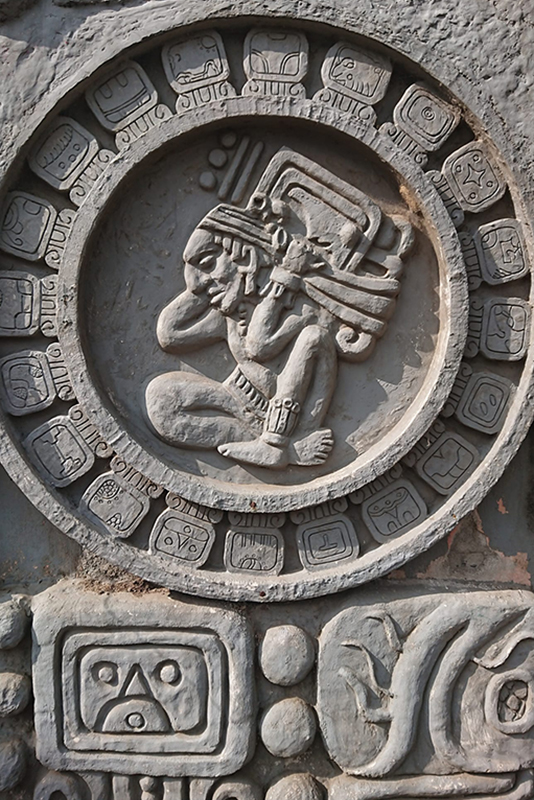